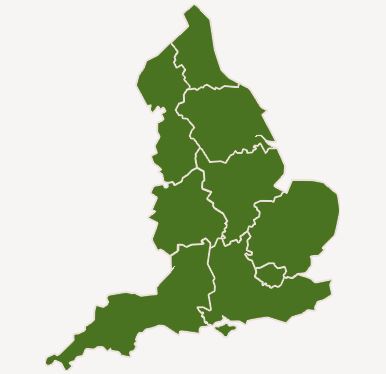 The Commission has now completed its review. They are extremely grateful to the people of Trafford who took the time and effort to send in their views. The Commission considered every piece of evidence it received before finalising these recommendations.
The Commission has published its final recommendations for new electoral arrangements for Trafford Council. They are proposing that Trafford should be represented by 63 councillors in future. These recommendations mean that those councillors should represent 21 three-councillor wards across the borough.
For the Wards in Altrincham, Hale, Bowdon, Broadheath & Timperley, the changes can be summarised as follows:
Bowdon Ward – now includes Oldfield Brow
Altrincham Ward  – no major changes
Timperley Ward – is now split East to West  to give:
Timperley North Ward – which includes the part of the previous Broadheath Ward on the Altrincham side of the Canal.
Timperley Central Ward
Because the Hale Barns ward included parts of Timperley, this has been re-designated:
Hale Barns & Timperley South Ward
A full summary and detailed maps can viewed through the following link: https://consultation.lgbce.org.uk/node/28204
Previous