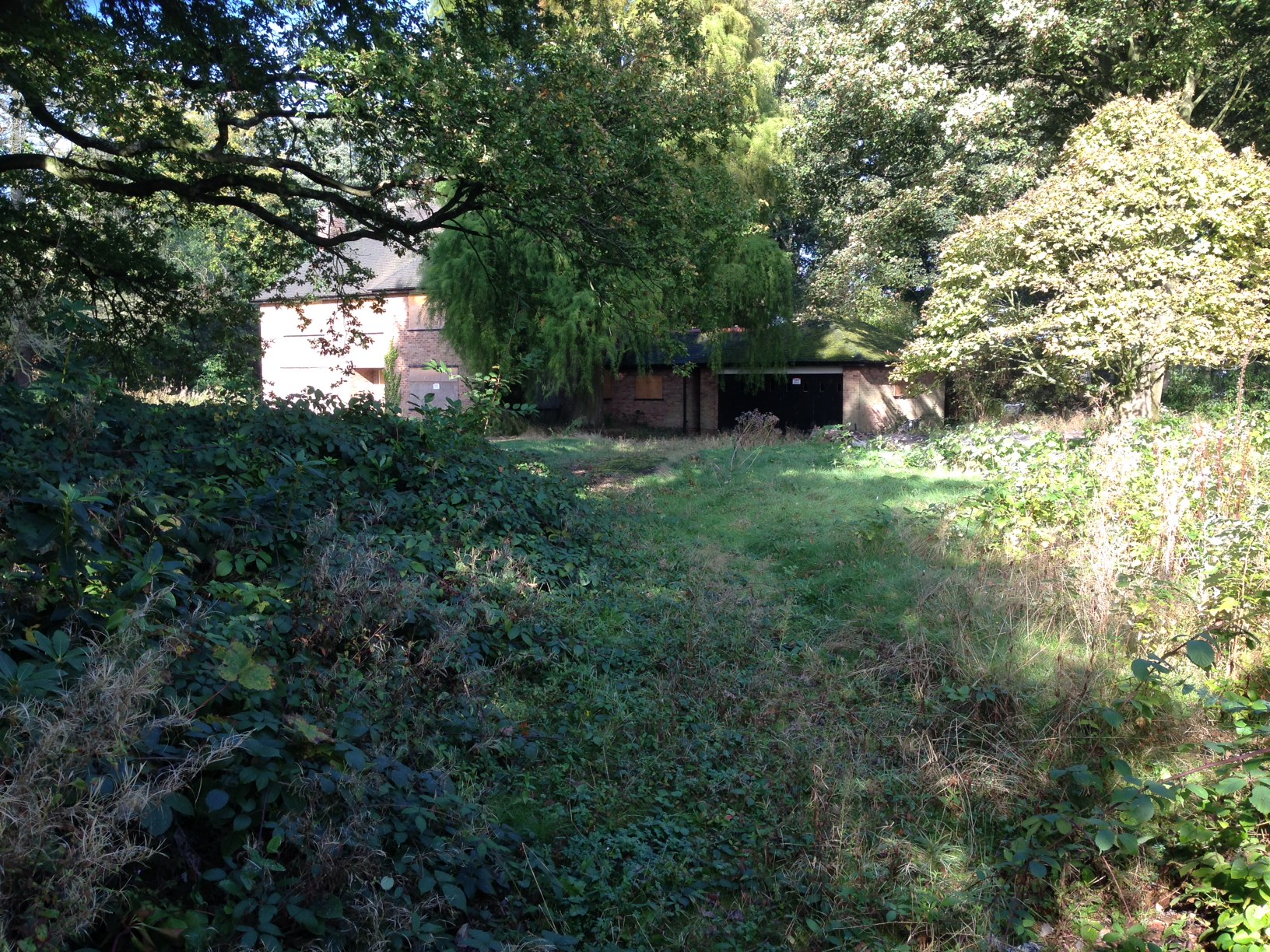 A CONTROVERSIAL plan to demolish one house and build five in its place in an Altrincham conservation area was approved at the end of last week.
An application for the site at the end of Groby Place, which is in the Old Market Place Conservation Area, was submitted to the council last December.

It proposed to demolish one, derelict, 20th-century house and build five houses on the site, in the form of one manor containing three houses (‘The Main House’), plus two semi-detached houses (‘The Villas’).

Some 15 residents, as well as organisations including Altrincham and Bowdon Civic Society, Friends of John Leigh Park and Loreto Preparatory School, have all opposed the application since its submission.

Reasons for their opposition include harm to the conservation area and John Leigh Park, overdevelopment of the site and traffic at the junction between Groby Place and Dunham Road, which is also the entrance to Loreto Preparatory School.

Speaking on behalf of residents at a meeting of the planning committee on October 14, planning consultant Jonathan Vose summarised their reasoning.

He said: “The delivery of five new dwellings will detract from the site’s open and verdant character and the positive contribution the site is acknowledged to make to the Old Market Place Conservation Area.”

Mr Vose also said traffic was ‘a huge concern’, citing information from a website called CrashMap, which shows six incidents – two of them fatal – within 200 metres of the junction between Groby Place and Dunham road in the last six years.
Despite the opposition, the planning committee was unanimous in its support for the application.
Although concerned about the state of traffic, councillors agreed five houses would make minimal difference.
An impression of ‘The Main House’.

And Cllr Daniel Bunting, of St Mary’s Ward, was keen to stress the positive impact on the conservation area.
He said: “This is a good design. I am very much in favour of this. “If anything, I think this is going to enhance and improve the site.
“This is a good and positive contribution to the conservation area.”
After agreement from several other councillors and a vote, the application was approved, in line with the planning officer’s recommendation.
Next