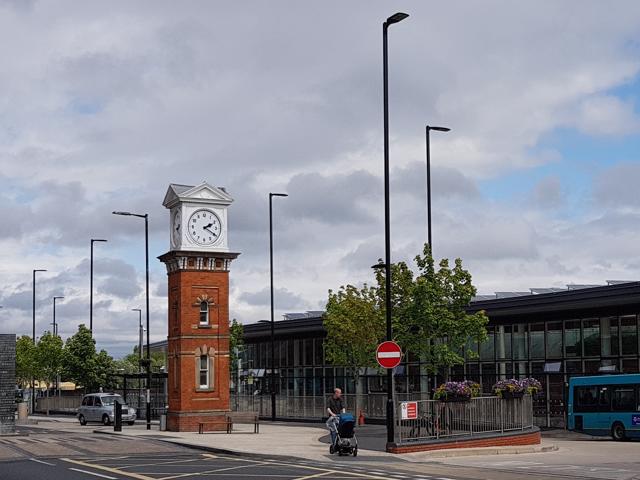 The Awards were presented before 170 guests at The Grange Theatre, Hartford, Northwich by Mr Kulvinder Bassi, Community Rail Team Leader from the Department of Transport.

The Evening was attended by Mr David Briggs, Her Majesty’s Lord-Lieutenant of Cheshire and seventeen mayors from boroughs, town and parishes across Cheshire including Cllr Rob Chilton, the Mayor of Trafford.

Mr Briggs concluded the evening by praising the station volunteers across Cheshire who dedicate considerable time to the county and were an inspiration to all.

Northern rail were the 2019 lead sponsors of the Evening.